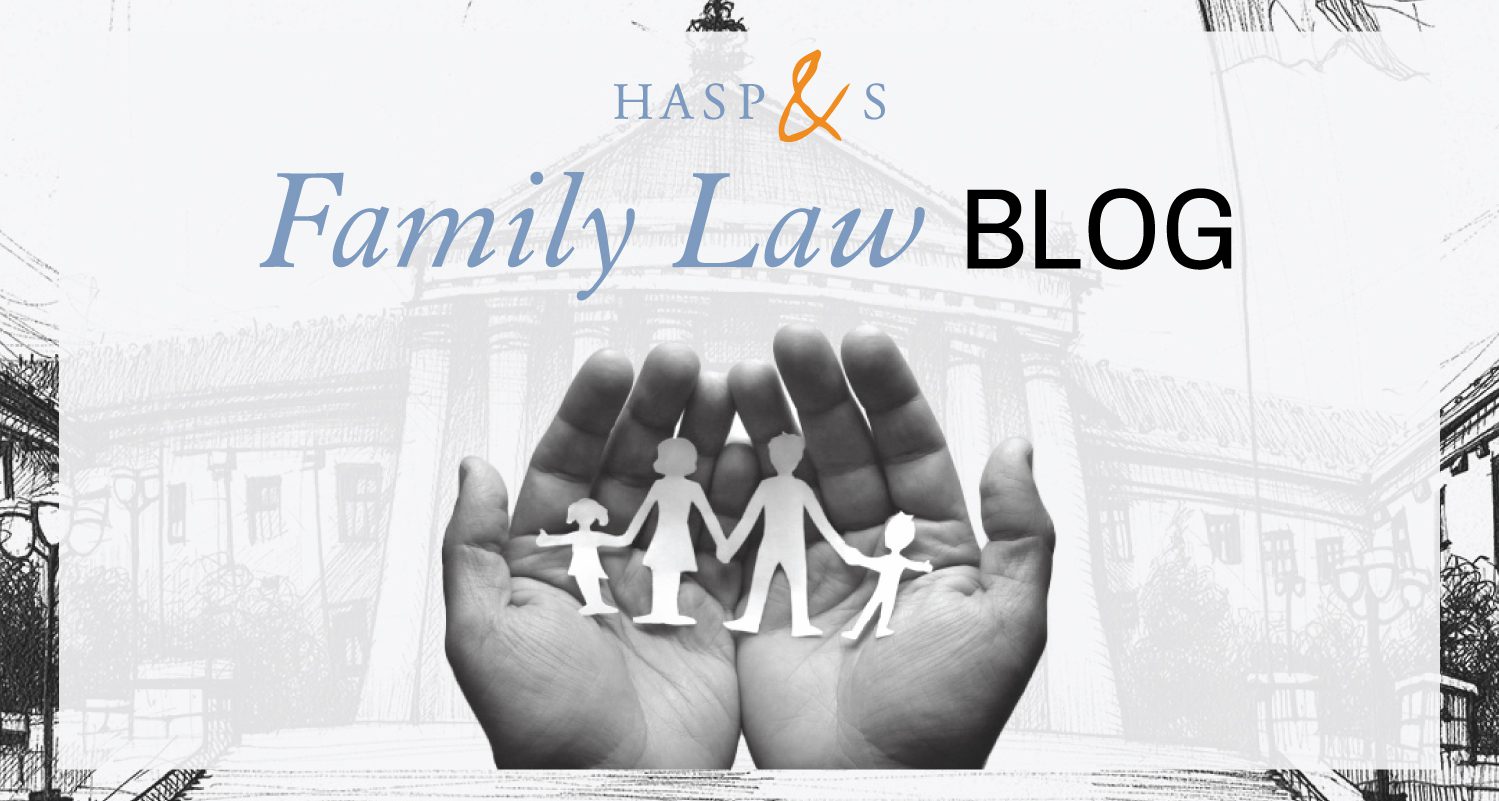 On August 8, 2017, the Supreme Court of New Jersey changed things dramatically for those parents with primary custody asking to relocate with their children. The New Jersey Supreme Court stated in its opinion, Bisbing v. Bisbing, 2017 WL 3392717, that there is no longer a presumption that a parent of primary residence (otherwise known as the “primary custodial parent”) can relocate with the children to another jurisdiction over the objection of the other parent. The New Jersey Supreme Court noted that the majority of states by statute or by case law (Pennsylvania has established the precedent of relocation by statute and case law) use a “best interest” test when considering the relocation application filed by a parent who has primary custody. These states have abandoned a presumption in favor of the “parent of primary residence” or the “primary custodial parent.” As a result of the Bisbing decision, New Jersey has now abandoned this principle as well and overturned it’s own decision on this issue that came down in 2001.

Prior to the Bisbing decision, New Jersey had a much different standard for allowing a custodial parent to relocate with the minor child(ren).  Under the prior case, Baures v. Lewis, 167 NJ 91, a parent with primary custody seeking to relocate with children out of state or a far distance over the objection of the other parent needed to demonstrate only that there was a “good faith reason” for an interstate move and that the relocation “will not be inimical to the child’s interest.” This was a much lower burden of proof for a parent with primary custody. In most cases a parent with primary custody can easily demonstrate a good faith reason for the move (remarriage, job change, etc.). And it is not difficult to demonstrate that such a move would not be “inimical” or harmful to the child. Such were the facts in Bisbing, Mother who had primary custody remarried and her new husband lived in Utah. She was easily able to demonstrate a good reason for her move and that a move to Utah was not harmful to the children. She offered extensive and generous alternative custody arrangements to Father, who was actively engaged in the children’s lives. The trial court, based on Baures, allowed the move. Father appealed and prevailed at the Supreme Court level.

The Baures standard is now overturned. New Jersey Courts should conduct a “best interest” analysis to determine “cause” under the New Jersey Custody Statute in all contested relocation disputes in which the parents share legal custody, whether the custody arrangement designates a “parent with primary custody” or “shared physical custody” or any other custodial arrangement. The New Jersey Supreme Court relied heavily on social scientists studies. In the opinion it is noted that these “studies” about the impact of relocation on children following divorce were all over the board with respect to their conclusions. These scientists have been unable to reach a consensus as to how such a move impacts a child. What was clear to the Supreme Court was there is a big debate that is still ongoing as to how relocation effects children.

Baures, decided in 2001 by the New Jersey Supreme Court, relied heavily on this same social science research. The results from sixteen years ago convinced the Court to conclude that what was good for the custodial parent had to be good for the child so therefore there should be a presumption favoring the primary custodial parent. The Bisbing holding is stating now what many other states, including Pennsylvania, have been saying for a while – the presumption about a custodial parent and a move with the children is not necessarily the right way to resolve these cases. A relocation far away from another parent (especially a parent heavily involved in the children’s lives) may have a significant adverse effect on a child, which is why the New Jersey courts need to do a “best interest analysis”, similar to what Pennsylvania has been doing in since the custody statute was revised in 2011.

In Pennsylvania, 23 Pa.C.S.§5337 outlines the law with respect to custody relocation. There are ten factors a court must take into consideration in every relocation case, including, the best interests of the child and how the move will impact that child. There is no stated presumption favoring a parent with primary physical custody.

The Bisbing decision is a major change to the relocation law in New Jersey and it will take some time for practitioners to adjust accordingly. Bisbing eliminates the pressure often piled on New Jersey family law practitioners in that designating one parent over the other as the “primary” parent no longer provides that parent with an advantage in future relocation custody issues. This decision puts both parents on equal footing regardless of labels. Removing the presumption removes the pressure on all sides which is a very positive step for separated and divorced families. 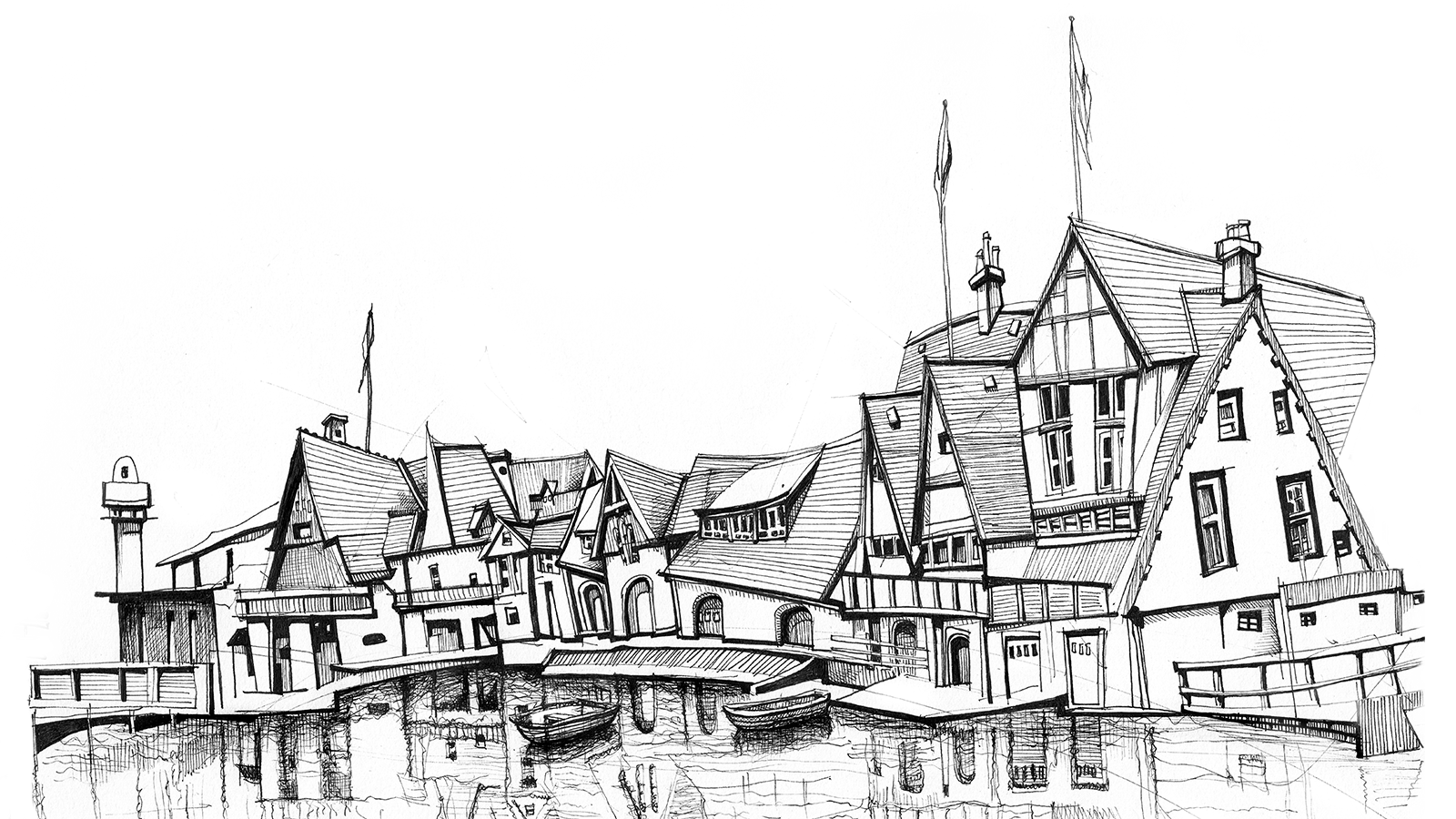